I recently wanted to give the Nasomi XI Private Server a try as I had played a lot of Final Fantasy XI when I was younger and was feeling a bit nostalgic. Since the population is a bit smaller than it was then but still very respectable (1300 players during prime time) there are quite a few dual-boxers. These are people who play more than one character at the same time. For those not familiar, Final Fantasy XI is a game that is very heavy on co-operation and a lot of tasks require at least two players and often a lot more. Most people do this dual boxing because..

The only problem was my platform of choice these days is a Linux x86 PC where as I had played on a PS2 during the early 2000s era of Final Fantasy XI. Nasomi is not supported on the PS2 – so that just left getting the game running on Linux or running it in Windows.

**Spoilers: ** It runs inside of Linux very nicely – we just need to put in a bit of effort to do so.

Let’s get started by just downloading the official installer for Windows from here. You can pick whatever method you want – there is no difference in the contents.

Next, you’re going to want to unzip the package somewhere. You can use a GUI tool or the unzip command for this but it does not matter much. if you don’t have WINE or have no idea what it is, you can read about it more here. We’re going to make use of it – there’s a trick, though… the official wiki recommends some weird hacks to get it running and we will still need to do this but it applies them to the installed version of wine on your machine since the wiki suggests butchering your system install of WINE.

There’s a couple snags I ran into and I will list them here: 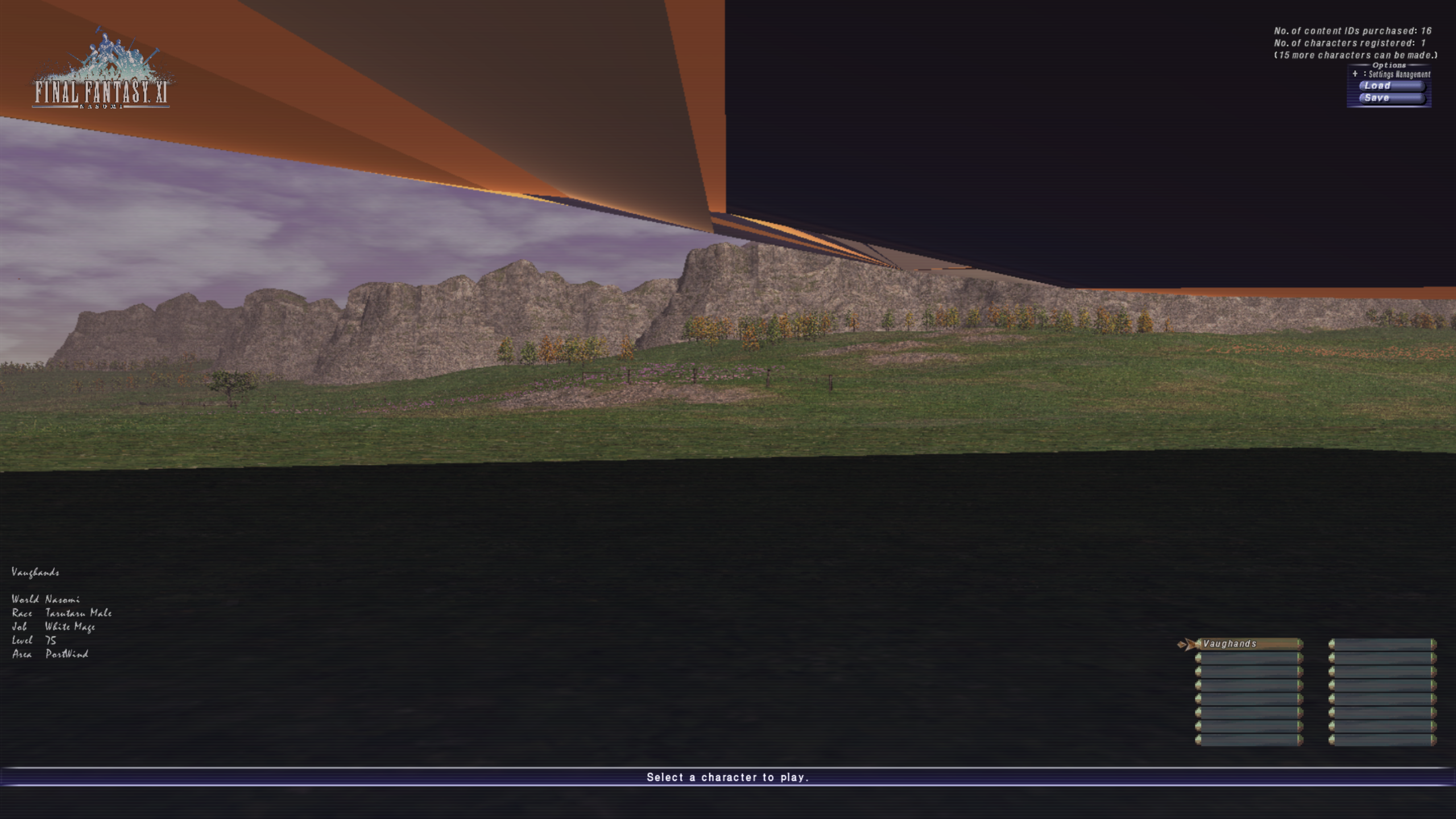 Thus, there are two things we can do to get around this and have a much better experience.

Let’s get started. I’ll assume you have copied the installer into a folder, such as ~/nasomi and we are working inside of there.

… and you can change some things like the resolution, bump settings, texture resolution etc. When are you done, save your changes and we can move onto playing the game.

and then you are good to go. The game should launch. If you want to dual box, you would do the same thing as you just did but with another copy of WINE – checked out from the source code again. This will give you two WINESERVERs and prevent the crashing on startup you would get from trying to launch two clients at once under normal circumstances.

None of this will have Ashita running, though since that does not work in v2 with Nasomi 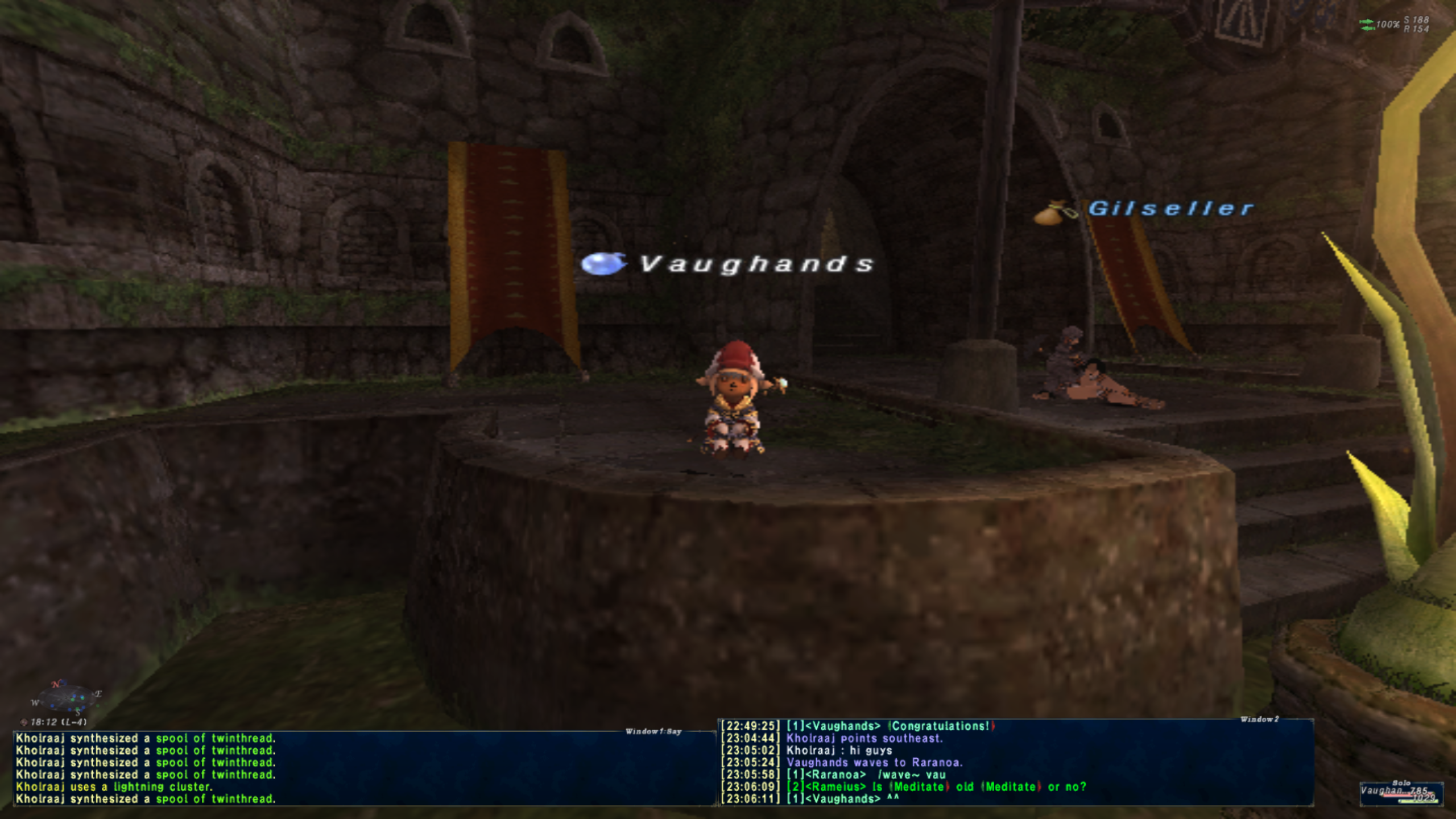 Other things you may want to know

The rest you can figure out from the Nasomi page and is standard stuff. This ought to work for any server or set of people who cannot run Ashita or Windower as well, such as macOS users but your steps may vary.